For this week’s Ataxia Profile, I will feature…and introduce you to Ashley Sharp.

At the age of…or right around the age of ten-years-old…Ashley was diagnosed with Friedreich’s Ataxia (FA). At such a young age…she had no way that she would be able to anticipate how this would shape the rest of her life…and Ashley’s parents never talked about it. However, she did have a support system…and experienced an abundance of help at school. Ashley’s friends did all manner of things for her…from providing a backpack that she could grab on to for support…to giving her a helping arm to steady herself…and providing piggyback rides from class to class. Her writing also began to suffer from the affects of FA…but her teachers were very gracious…and Ashley has wonderful memories of those early years…which she notes, outweighed the bad.

Ashley has always been close to her family…but she became tighter with her parents when, sadly and tragically, her brother took his own life. She witnessed the emotional pain and anguish that they went through…and his death changed not just her parents’lives…but also the lives of everyone who knew the family.

One of the lessons that having Friedreich’s Ataxia has shown Ashley about herself…is that she is mentally strong…and being so helps her to push through many obstacles that get in her way! Every day Ashley’s thoughts and her physical reality try to drag her down…but she is determined to remain positive. Ashley knows that the only one that can change her thought is herself.

This is a great message for us…and an example to us. More power to ya…thanks, Ashley! 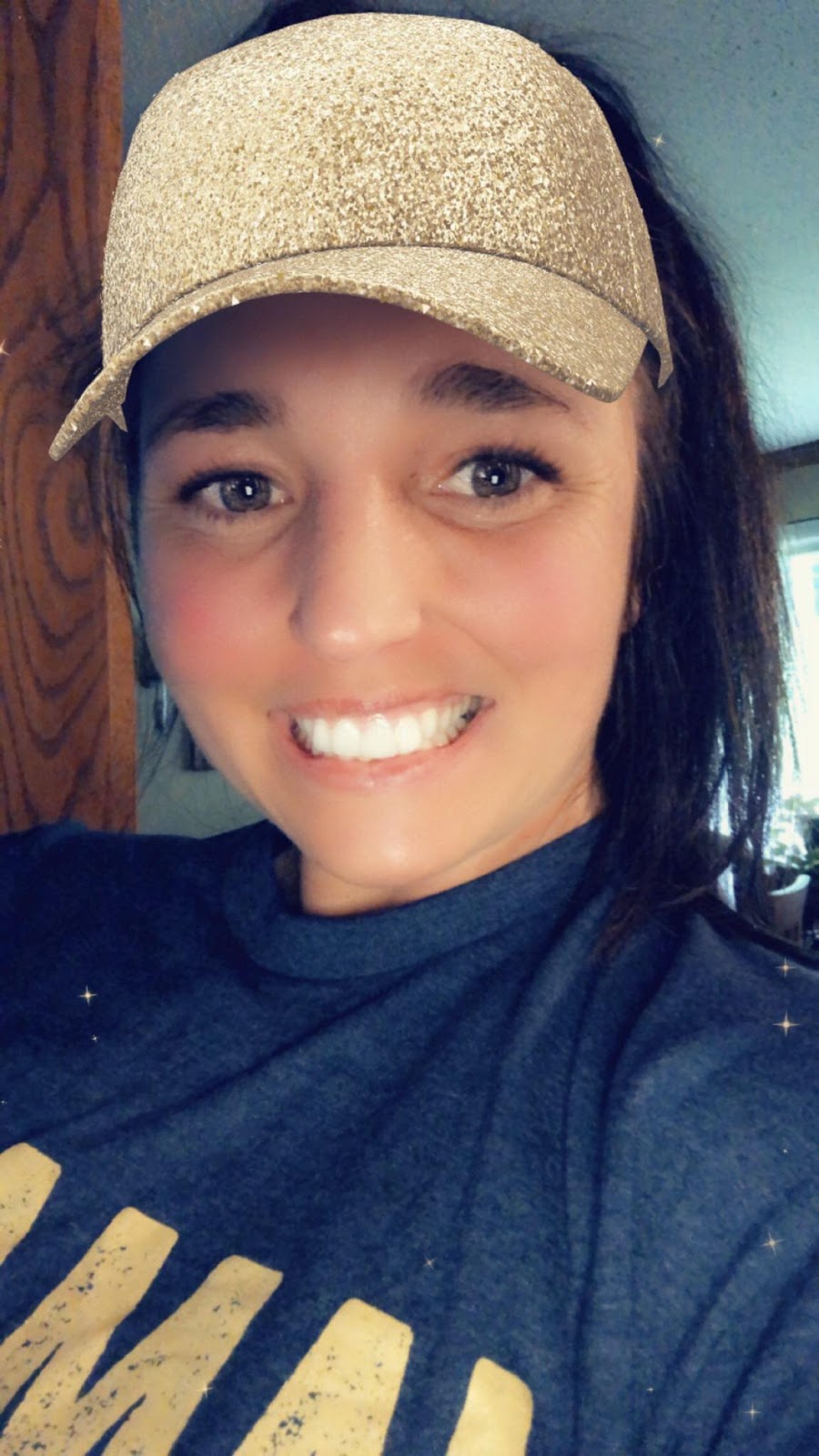 Thank you, Ashley…thank you for sharing with me a little bit of your story so I could write it…and we could all come to know you a little better.