For today’s Ataxia Profile, I am pleased to introduce Dana Creighton to you. 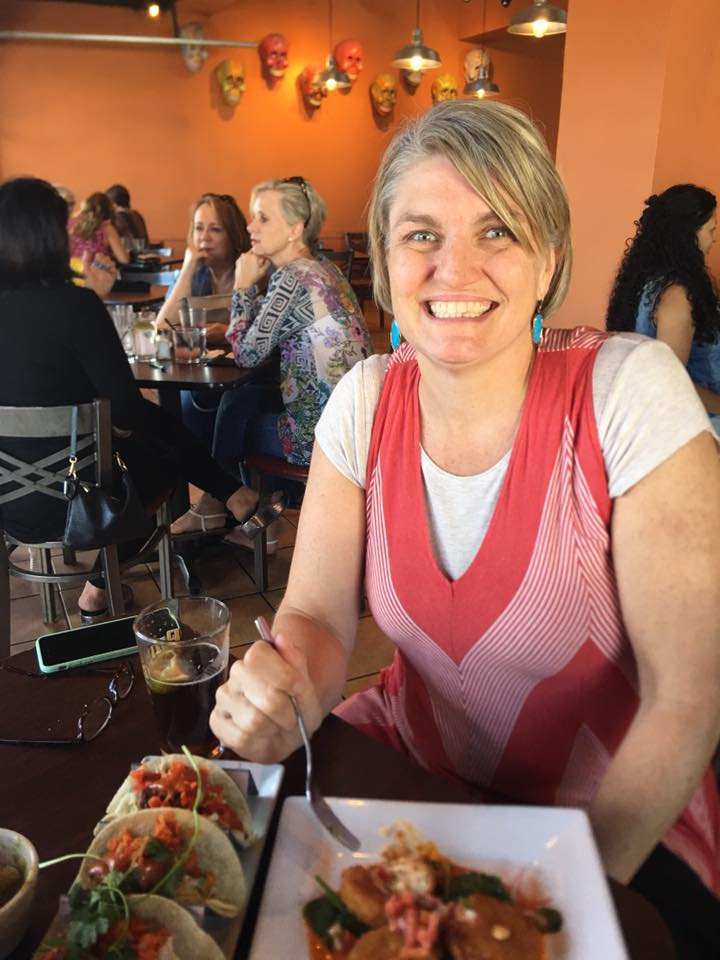 In Two-Thousand-and-Six, at the age of Thirty-Three, Dana went to the Athena Diagnostics Lab to undergo a blood draw and genetic workup. She went because Spinocerebellar Ataxia ran through the generations of her family. Her mother had struggled with it…and had passed away at the age of Fifty-Three. She had experienced three of her siblings pass away who had been similarly affected as well…and Dana’s mother had always been terrified that she would pass this on to one, or all of her children.

Dana had been waiting for a long time to find out if this would be the case…so she said “no” to waiting any longer…when it was suggested that she make an appointment to talk with a Genetic Counselor after the results of her blood work came back. She, instead, asked them to immediately call her when the results had come in.

Dana was working at UNC-Chapel Hill in the Public Health Research Department at the time…and on December twenty-eight of that same year received a call with the news. She had definitively been diagnosed with Spinocerebellar Ataxia Type 2. She remembers feelings of deep sadness…shock, and devastation. She left work early that day…just to spend a few precious hours by herself, and then went to pick up her husband after his twelve-hour shift at the hospital. They spent time crying together.

I think that in one way or another we can all relate to Dana. The first time we are given the news is a blow…and can be devastating. I remember hearing the words of my diagnosis and feeling numb. I think we all were hoping, at that moment…that the Doctor would look at the results again and be like, “oh you know what, I was looking at the wrong chart…no, you’re fine”.

Since that time, Dana has found a passion for working out and getting daily exercise. She sees a Physical Therapist a few times a year and incorporates these exercises into her daily routine. She also rides her Catrike (three-wheeled bike). She feels that there is nothing she can’t do…but jokes there are, however, a lot of things that she doesn’t do very well! Dana feels that, for her, exercise is a re-calibration of the connection between her mind and body.

On her journey towards the healing process, Dana has found that regarding her trauma… writing about her innermost feelings has been very therapeutic, both emotionally and spiritually. She also enjoys helping others. Dana loves to support others…but also, is not afraid to ask for help when she needs it. This is one of the lessons she would like to pass on…we are in this together and helping one another is just a part of who we should be. 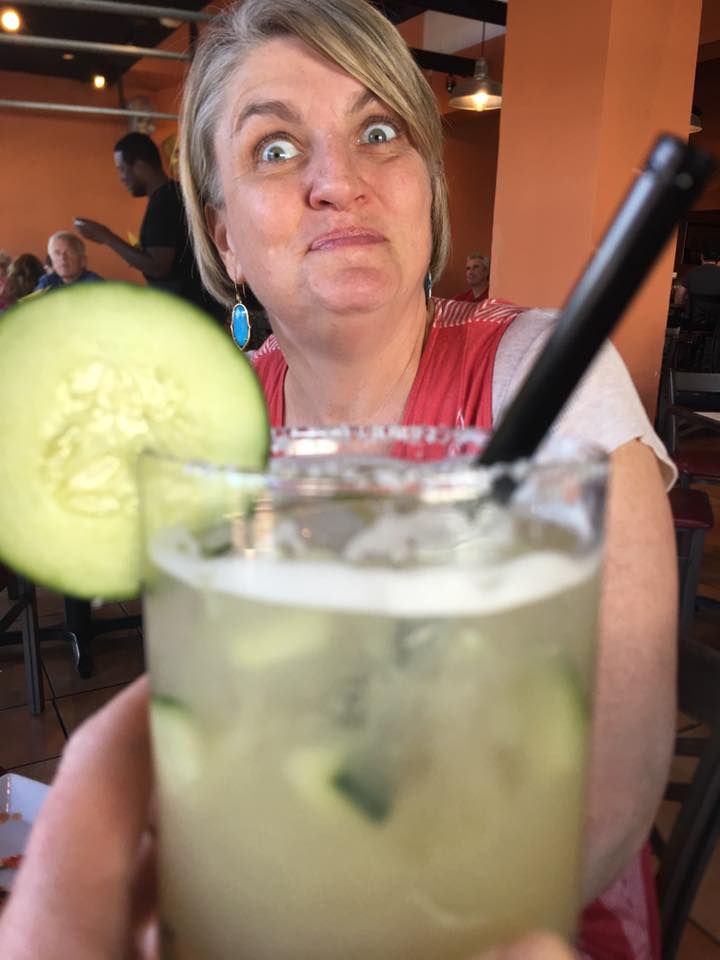 Thank you Dana for allowing me to write your story…so that we could all come to know you a little better…and know your story.

Until next time my friends…
Jason