I have heard from many of you that these Profiles are very helpful. I am very glad to hear this…and send a thank-you to all that have allowed me to present their stories to you. In the same spirit, this week I would like to introduce you to Amy Hamrick. 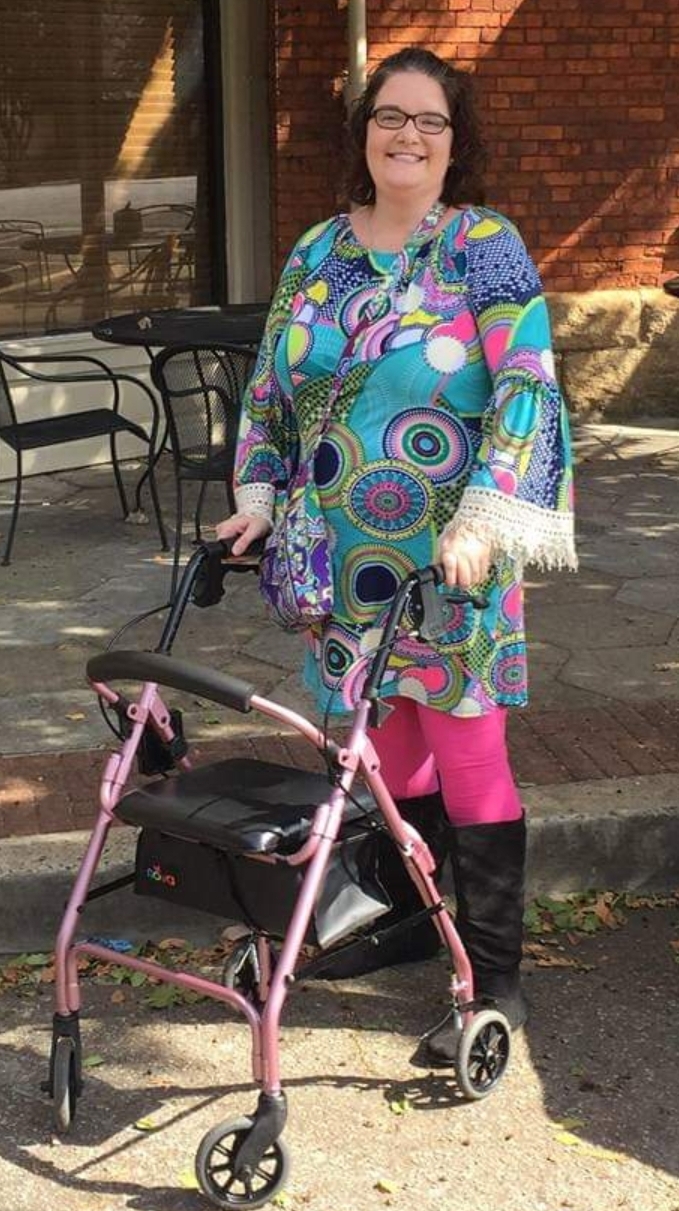 Amy was thirty years old and pregnant with her daughter Hadley when she was first diagnosed with Spinocerebellar Ataxia Type One. The disease runs in her family, but no one really talked or was honest about it until Amy.  Her dad had Ataxia, which he got from his father…and out of four children Amy was the only one to also have SCA 1. Currently, Amy lives in South Georgia with her husband and daughter.

At the age of thirty-two, Amy decided to have a blood test done…to confirm her status and ensure her eligibility in drug tests, and other trials. This is a good point to make for Genetic testing. People ask why they should bother getting tested…after all, there is no cure…so what does it matter, right? Well, one of the answers is because of possible involvement in trials. Drug companies do work with specific types of Ataxia…and if you have an official diagnosis this avenue is now open for you.

Amy was a first-grade school teacher and was always commended for her classroom management. She had taught enough years that when the job became too stressful and physically difficult, because of her Ataxia, Amy was able to medically retire. Although she doesn’t drive much anymore, she does have a vehicle on hand in case of an emergency. Her husband works an hour away from home…which leaves her home all day by herself, and Amy is still working towards figuring out what this means and which activities are going to be within her abilities.

One such activity that Amy has discovered is wheelchair yoga…but finds it difficult to be in crowds of people. When asked what she has learned from her disability, Amy said that one thing is that she has given herself permission to mourn and grieve over the abilities that she has lost. Amy also owned a rollator for two years but refused to use it for the first year. On year two she gave in…and one coping mechanism that Amy employed was to give her rollator a name…and she decided it looked like a pink Lilly…so Lilly it became.

Amy has also learned that with each one of her new symptoms she needs to give herself time to adapt and cope. She says her goodbyes, and then moves on. One of her mottos that she tells herself is to just fake it, till you make it!

Amy will be participating…along with her siblings, in an Ataxia Walk during the first weekend in October. 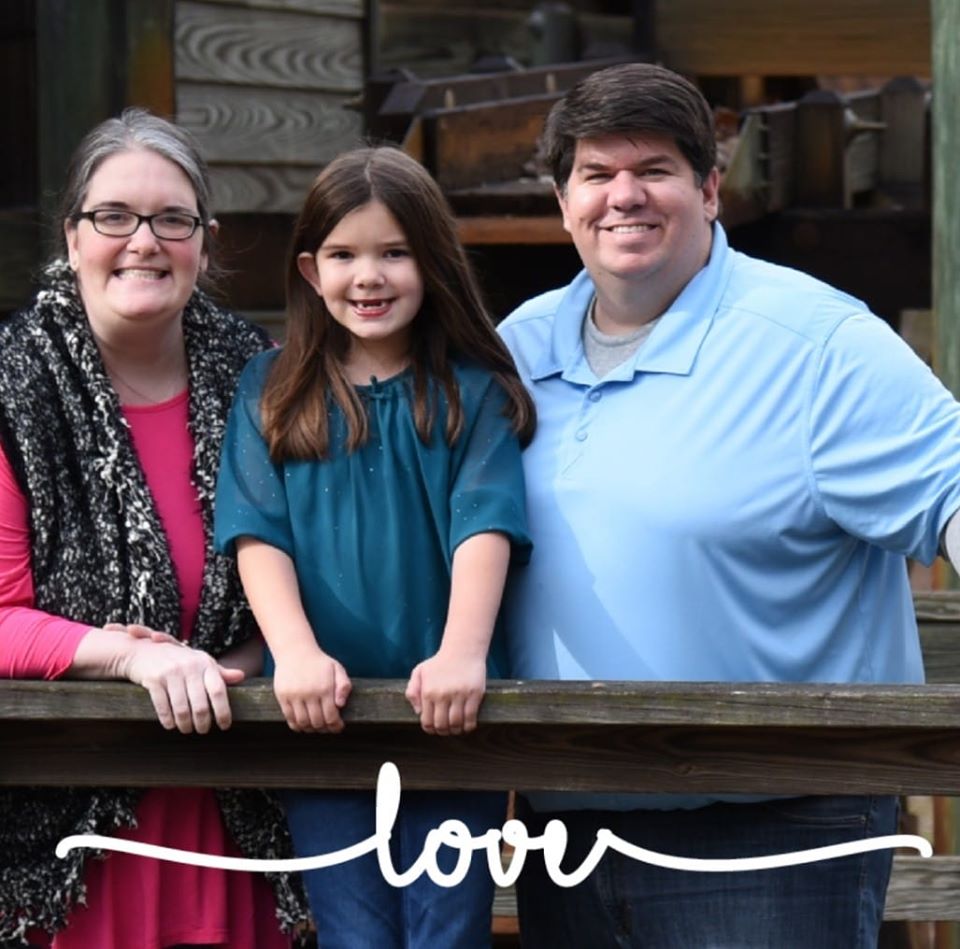 Thank you for sharing your story with us Amy. I learn new things and continue to see the whole of my Ataxia from other angles, or perspectives…with every Profile blog that I write.

So, until next time friends…