It’s time for another entry in the Ataxia Profile Blog…and for today’s, I am happy to introduce you to Simone Van Alstine-Jasch. 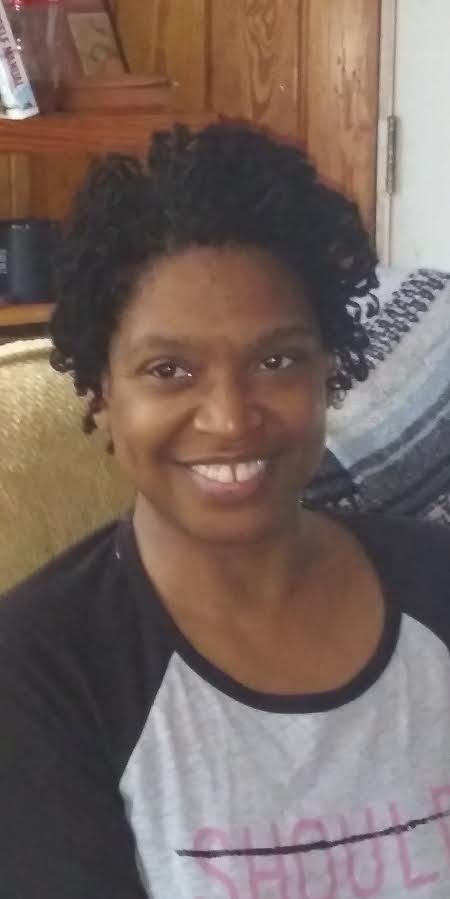 Simone’s story begins in nineteen-ninety when she was nineteen and attending The Boston Conservatory of Music, Dance, and Theatre. Simone remembers the exact moment like this…when everything began to change…” one moment I was sitting on the steps outside the building waiting for a friend…and the next I was on the ground after standing up”. This incident sent her to the hospital where she spent a week being tested and having numerous blood-draws…only to hear, after all of that, that they didn’t know what was wrong with her.

Simone spent the following three months talking with psychiatrists and psychologists…and finally given the diagnosis of Cerebellar Atrophy. In nineteen-ninety- seven, she was given a more exact neurological explanation…that being Spinocerebellar Ataxia type 2. However, this conclusion was reached by a process of elimination…because, in the late nineties, only tests for types One and Three were available…and she had tested negative for these. In fact, twenty-plus years later Simone applied for consideration in a drug trial for SCA2…and was told that instead, she may have Ataxia Ocular Apraxia.

Simone is an Air Force housewife and fills her days with housekeeping, reading and writing fiction, watching television, and exercising. She also does some volunteer work for a Hospice…and is greatly aided in this service by her gifts for sympathy and her strong musical talent. She finds great comfort, peace, and strength in the Lord…and, although she has now lost some of her physical abilities…acknowledges that she simply continues to be Simone.

This is a powerful point that Simone just made…and I want to interject here with a comment on Simone’s observation…because I think it is an important one, especially for those who might be struggling to process a new diagnosis in their life. It is quite common to view yourself as two separate people…who I was before (pre-diagnosis), which was normal and happy…and who I am now (post-diagnosis), which is limited and sad. However, this is NOT true. You are the same person now as you were then…with the same gifts as before to offer…life for you now has just become a little more challenging…but you can’t let yourself become defeated and give up. You learn lessons that will probably change or strengthen you in different areas…but the physical limitations that come with Ataxia do not fundamentally change who you are.

Which brings us to the lessons that Simone’s disability has taught her…and what she has learned. It has taught Simone patience…it has deepened her ability to laugh at herself…and taught her to not sweat the small stuff. Her advice to others is to concentrate ALWAYS on what you can do, not on what you can’t…and to remain positive, even though there are times when this may seem to be hard to do! 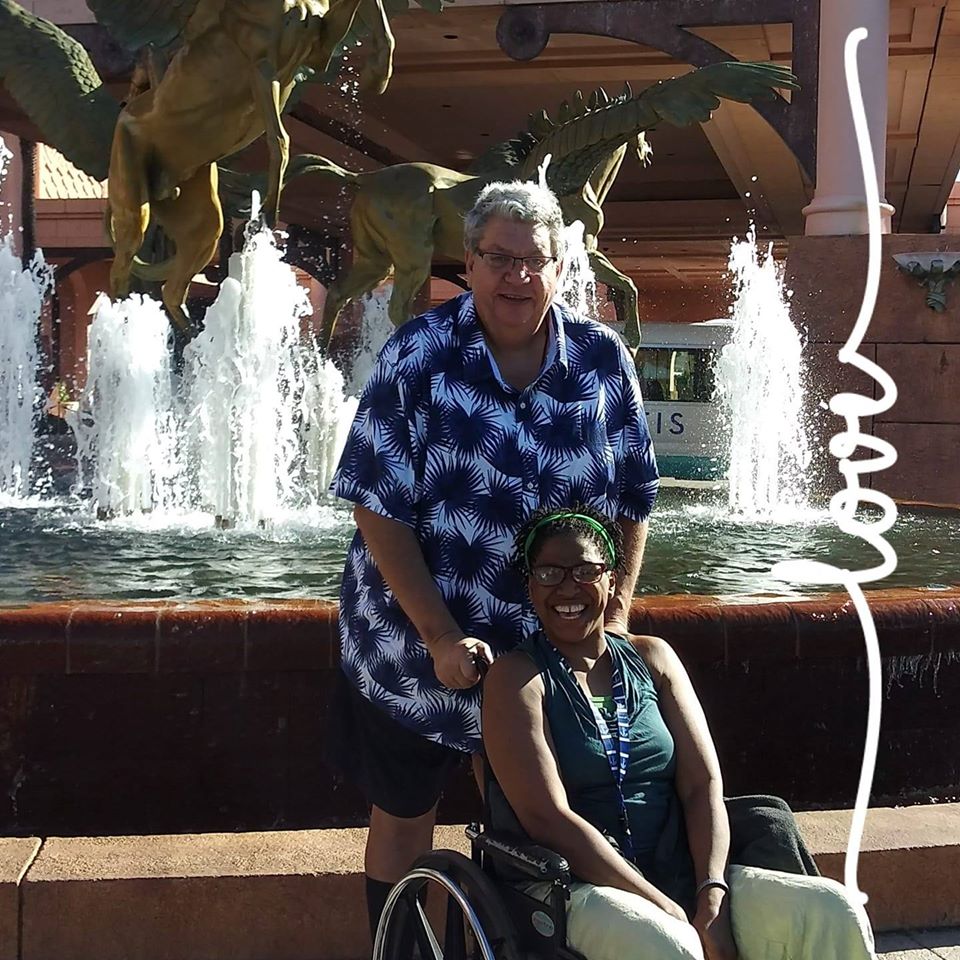 Thank you so much for your words, Simone…and thank you for sending me your story so we could all benefit from it and get to know you better.

That wraps up another Profile Blog…so until next time, God Bless you all my friends.
Jason