Hello again everybody! I hope that you all are enjoying the Holiday season…and there is just enough time left in the two-thousand-nineteen year to get in one more Ataxia Profile. This will be number eighteen…and it is my pleasure to introduce Catherine Meredith to you for this writing. 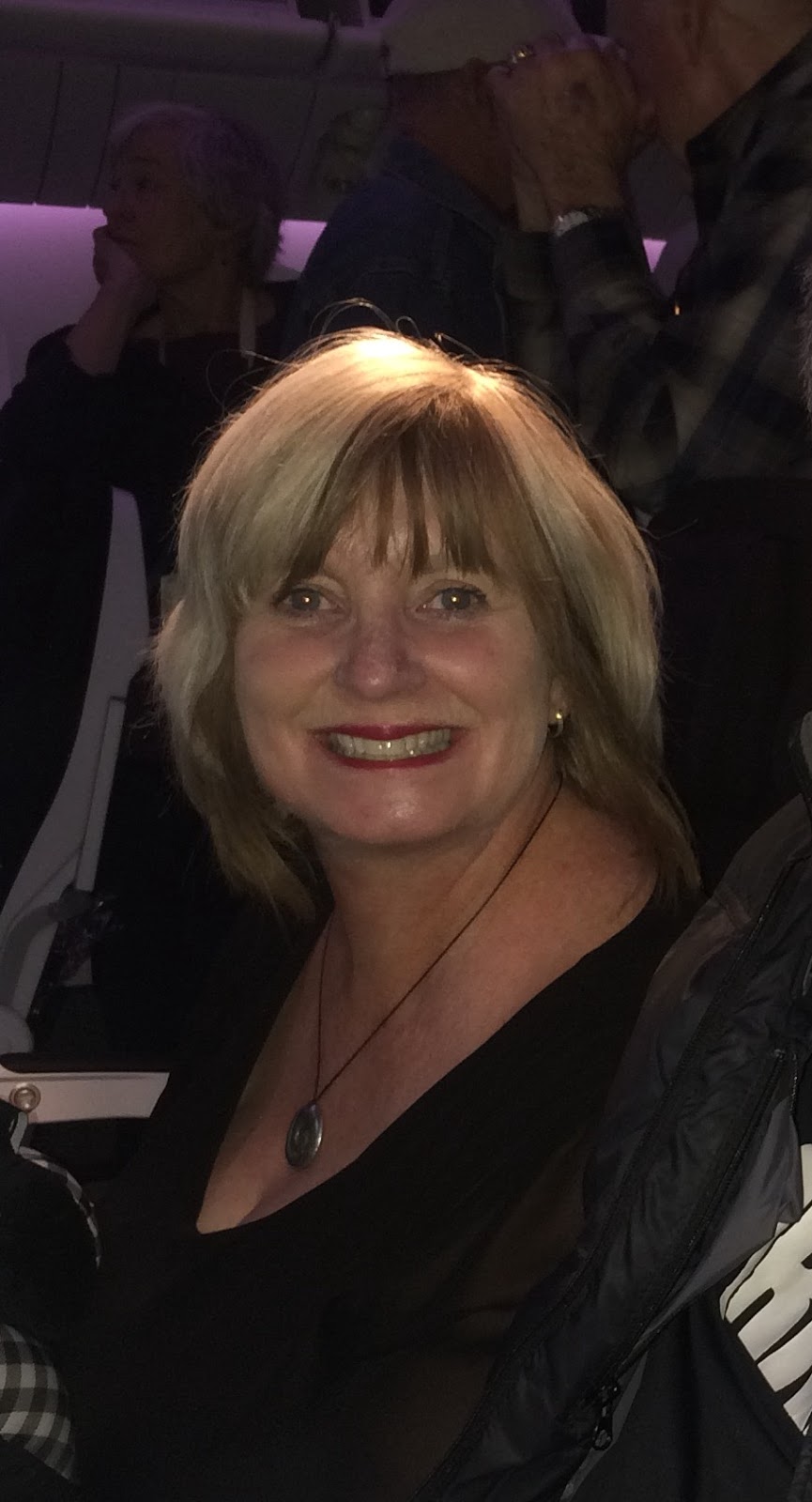 Catherine was forty-nine and in her fifth year as a fourth-grade school teacher…minding her own business like so many of us previously had been… when WHAM!, she suddenly was hit with Ataxia. Also like many, myself included…Catherine first experienced little physical frustrations that she thought would be a routine fix by a simple visit to the doctor. For Catherine, it was a sore knee that she chalked up as a bit of arthritis. She ignored this for about a year…as everyone kept advising her to have it checked out by a doctor. However, when she started to experience trouble with her speech and walking, she decided that she had better heed everyone’s advice and be seen. She still believed her symptoms to be easily dealt with…a hydrocortisone shot in the knee for arthritis for example. Instead…after being sent to see a Neurologist who performed many tests, including an MRI…she discovered that her journey with Ataxia had begun in earnest.

Catherine no longer works or drives…and even though everyday tasks, such as eating, and cleaning her house have become difficult…Catherine strives to be positive. Her diagnosis is only three years old…and while she still struggles with denial, Catherine chooses to battle on and concentrate on the positive.

Catherine has had people say to her, ” things could be worse you know”. To this, she replies, “yes I know…but this is MY worse”. Catherine looks to her family…her husband and three teenage girls…to help her when she needs it, and her attitude towards her Ataxia is…that it is what it is.

Since Spinocerebellar Ataxia is so rare…and it is even more so in New Zealand where Catherine lives…she started a Support Group on Facebook named Kiwis With Ataxia. 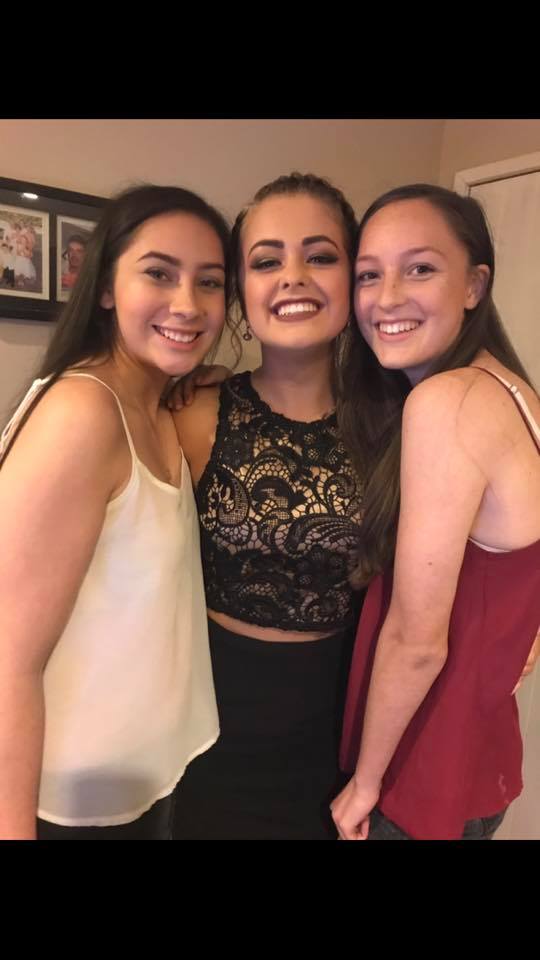 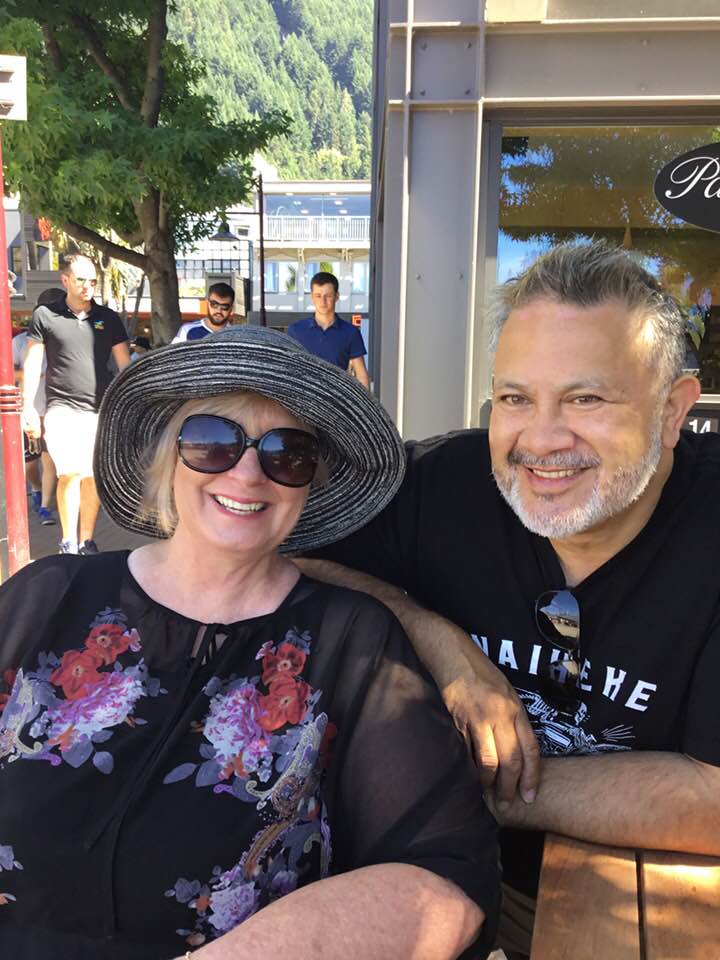 Thank you, Catherine, for sharing your life with us. Three years is still a fairly new life-changing diagnosis…and though you still struggle with acceptance, I believe you are well on your way. It has been sixteen years for me…and what I am learning is that, although I have mostly accepted my disease and moved on…it is not a one-hundred percent thing. That there are still times that I don’t feel any different and see no reason why I can’t do the normal things that I used to…like run and drive a car. I guess in some way there is a small part of me…of us…that will always be in denial. Does that make any sense?

Well, once again…that was Ataxia Profile number eighteen. I enjoyed bringing it to you…and until next time…Happy Holidays my friends, Jason