Well, I took a week off for Thanksgiving…but it is time for the next member profile. Today it is indeed a privilege to present Mary Beth Farley to you: 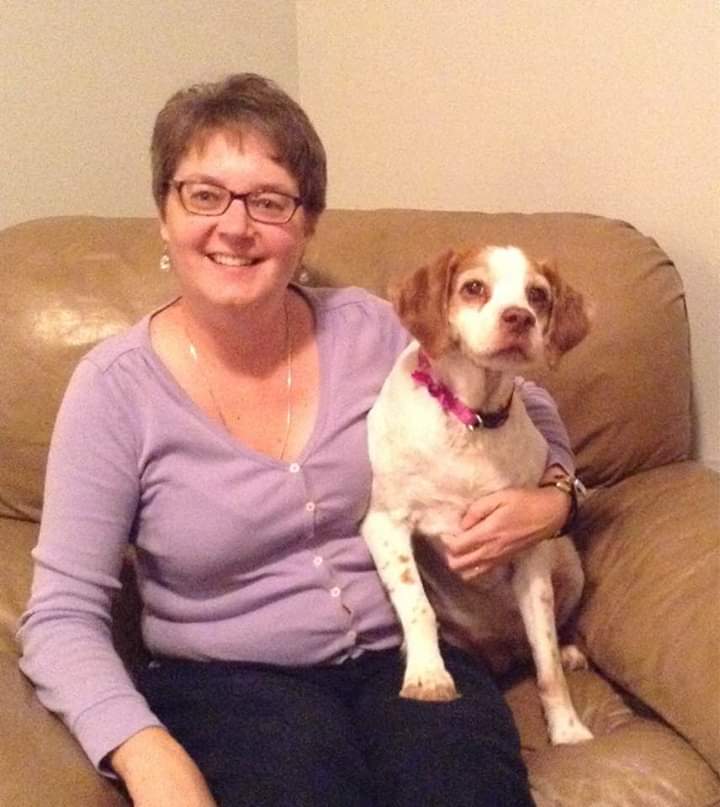 Mary Beth worked as a school teacher…until, at the age of thirty-eight, when she began to experience some random pains and difficulty while walking. The two things that she noticed first were that it had begun growing steadily harder to navigate the rows of student desks without running into them…and when she tried to exit her car at home after a day of work, she struggled…the combination of handling her bags and closing the car door had know become a monumental task. Mary Beth explains this experience…and that of then walking from the car to her porch as trying to walk in peanut butter…(was it smooth…chunky or extra chunky)? I suppose it doesn’t matter, as most of us can relate to the difficulty that Mary Beth is referring to…I know that I certainly can!

Mary Beth went right away to see a Neurologist and a Physical Therapist. After a year of this routine, she wasn’t seeing any change…so, at this point, she was referred to a Specialist at the University of Minnesota. The Neurologist there told Mary Beth, the thought was that she had some form of ataxia. Mary Beth then told the Doctor that she had two uncles and a grandmother with Ataxia…which helped convince the Doctor that she was on the right track. So, at the age of thirty-nine, Mary Beth underwent her first MRI…which confirmed the diagnosis. It was indeed Cerebellar Atrophy, the opinion being that it was a form of Ataxic-Syndrome…but unfortunately, the specific type was unknown.

Three years went by, when Mary Beth returned to have blood work done…which was sent to the lab at John Hopkins. Frustratingly, the Geneticist there was only able to confirm the original diagnosis of Ataxia…but unable to shed any light on the specific type. Mary Beth feels very strongly that she discover her Ataxia-type…so she plans to return for another blood draw and further testing. Hopefully, they can figure it out, Mary Beth!

Currently, Mary Beth enjoys spending time with her dog, Annabelle. She enjoys taking Annabelle for walks and tries to do this, even going on small walks, whenever she can. She also enjoys doing crafts and journaling. Writing has grown difficult, so Mary Beth creates her journals with things that she finds and prints off the internet. She finds exercise to be beneficial and includes walking in her daily schedule.

Mary Beth has allowed her disability to teach her not to take anything for granted…but to appreciate each day and to see it as a blessing She also finds fulfillment in doing for, and helping, other people in any way that she can. Mary Beth also has a deep Faith…and shares that she doesn’t know what she would do without it or her church family.

After coming to terms with her Ataxia, Mary Beth realized how rare Ataxia is…and that there weren’t many in South Dakota with the condition. However, in 2017 she decided to start a support group…and in December of that year, they held their first meeting, located in Sioux Falls. Last September the group was able to hold their first Walk-N-Roll event to raise money for the National Ataxia Foundation…and also public awareness. 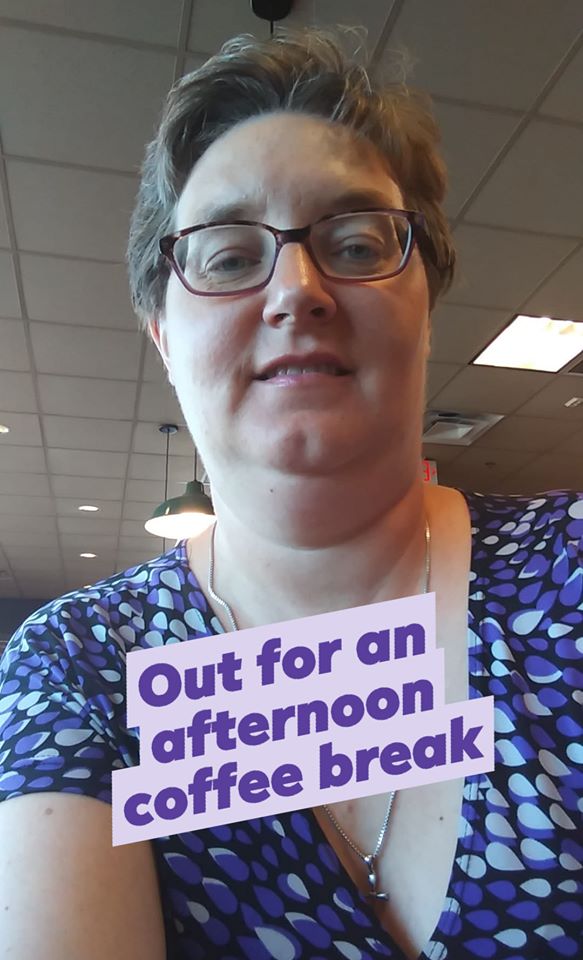 Thank you to your group for doing that, Mary beth. And thank you for letting us all learn to know you better. It is a benefit to put faces on this Neurological Disease…and know that no one who goes through this is alone.

That wraps up another Profile in this series…so, again…