Hey, friends! Time for Ataxia Profile number fourteen…and today I am very pleased to introduce you to Terri Lynch. 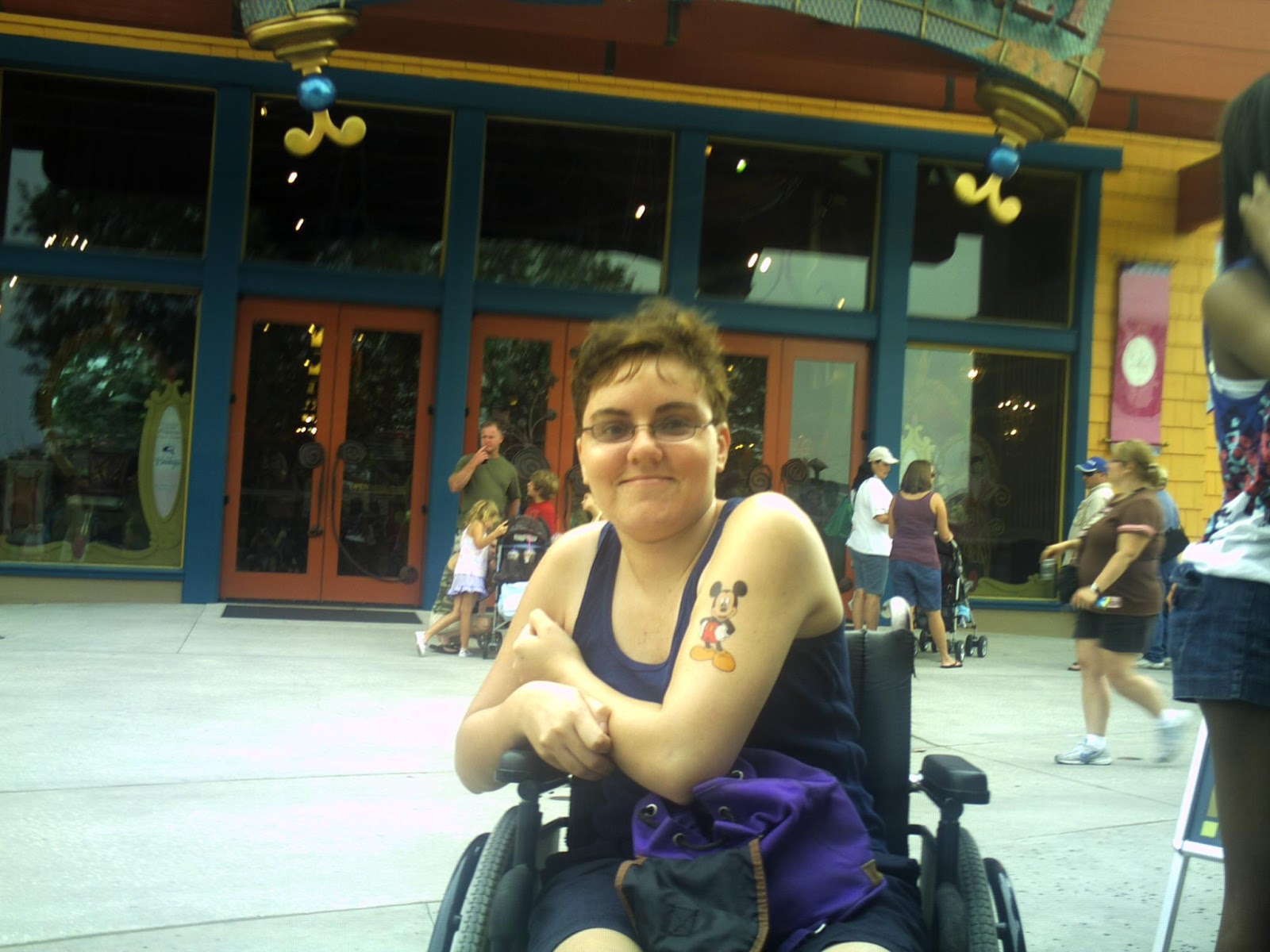 Terri is currently thirty-seven years old…and was diagnosed at the age of twenty-four with Oculomotor Apraxia 2, or AOA2.

Growing up was a pretty normal time for Terri…she recalls with fondness running around, and playing with all the other kids. At the age of eleven, she fell in love with the game of basketball. Terri had a hoop set-up in her backyard and began playing all day. By the seventh grade, she tried out and made it onto the school’s team. Terri played on a team for two years…during which, she was also involved with playing on the softball team. Like any other teenage girl, she also spent a lot of time just hanging out and having fun with her friends.

Terri loved her involvement in sports, but at the age of sixteen gave it all up when she realized that she just couldn’t perform the way she had been. After she graduated from High School, Terri began to notice that her balance was steadily continuing to grow worse. She had been going to see a Neurologist since the age of seventeen….and eventually an MRI was done. The Dr. told her at that time that she had Cerebellar Atrophy. Several years later, however, she was sent to see a Geneticist. The initial blood test came back negative…but when the genetic test was repeated the next year, Terri was told that her previous diagnosis of CA had been changed to AOA2.

She had ambitions of going to a four-year University…and had been accepted at two, but these plans became…in Terri’s own words…” somewhat deferred “, as her conditioned intensified. She was now finding herself playing catch-up and trying to deal with the new symptoms that her AOA2 was now throwing at her. She did go on later though and achieve an Associate Degree in criminal justice.

Even though she now experiences a lack of good balance and coordination…Terri does not let that stop her from doing everyday tasks…instead, it fuels her. And although she can’t play sports anymore…she still loves them and really enjoys watching them on television…and live too, on the occasions when she gets to attend one. Terri also loves to travel…unfortunately, being on a fixed income puts a limit on how often she gets to enjoy seeing other places.

Finally, Terri wants to encourage us all to never give up…to do whatever we can…for as long as we can do it! 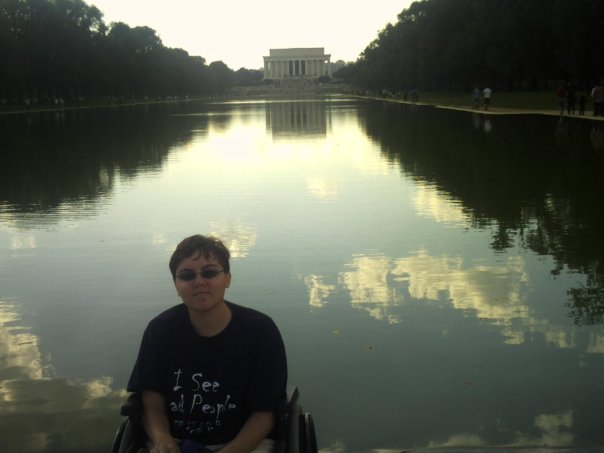 Thank-you Terri, for sharing with me and allowing me to write this Ataxia Profile about your life journey. It has been nice getting to know you better and I wish the best for you going forward.

I also wanted to point out the advice that Terri gave to us…to keep active in whatever we can do and never give up. I know many of you do this already…and lots have this as a daily motto. But it’s good to have reminders from time to time…and I am grateful that Terri has chosen to refresh that particular message for all of us.

Well, that wraps up another Ataxia Profile for this week. Until next time my friends…Be safe- Jason