When preparing to write the next Ataxia Profile, I came across an idea…a philosophy, if you will, that matched my own convictions. In fact, I had written about it several years before this…in one of my blogs. It is the thought that, although Ataxia was an unwanted and rude guest that barged in and changed my life…there are many wonderful things and opportunities experienced BECAUSE of Ataxia. Would I have had these same experiences without my Neurologically-menacing guide? Maybe a few…but definitely not all.

Anyway, these Blogs are not about me…I just say this as a way to introduce you to our number ten in the Ataxia Profiles. Madelyn Frederick…she has a similar view and I wanted to be sure to point it out because it is a very important point.

With that…I present to you, Madelyn Frederick: 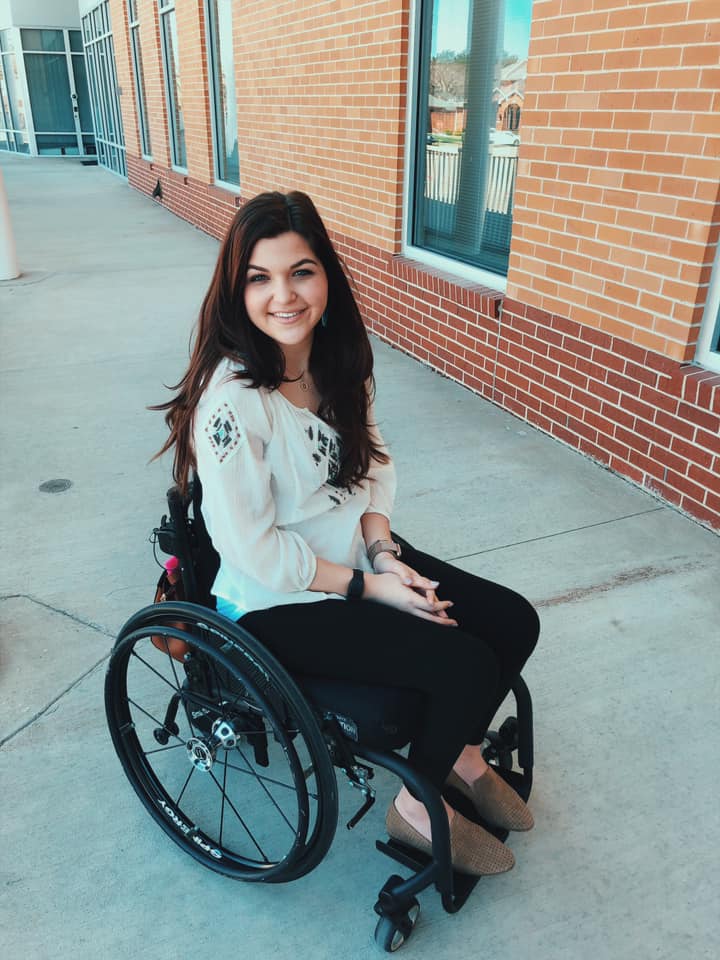 Madelyn is currently twenty-years-old and was diagnosed at the age of thirteen with Friedreich’s Ataxia. In her own words, she…”hit the genetic jackpot”! For Madelyn, hitting that particular jackpot was like having her life suddenly overshadowed by a huge monster that she could not defeat, get around…or didn’t have the capability to shrink. She quickly learned that the only thing she could do was to allow herself to grow bigger than the monster…to down-play FA’s significance and impact in her life. This is exactly what she did…and continues to maintain. It hasn’t always been exactly an easy process…but through it all, Madelyn always remembers… again, in her own words…the truth that “I have FA, but it DOES NOT have me”. One of the strengths that Madelyn has learned and would like to convey to those who are struggling is that this did not happen overnight. It took her a while to accept and embrace the life she has now…FA may hinder the way she approaches and gets things accomplished…but she can still do those things. The message here? Be patient with yourselves and allow time to strengthen you.

Madelyn is furthering her education at college and will be studying elementary education. It has always been a dream of hers to become a teacher…and at first, was tempted to think that Ataxia would bring a definitive end to that admirable aspiration. However, Madelyn is determined that this will not happen…FA will not stop her and she will teach.

Madelyn participates in clinical drug trials and other studies at the University of Florida. She also tries to be as active in the FA community as possible…doing whatever she can to help bring support and finding a cure, or treatment for FA. She is also part of the FA Teen Hangout team.

What was at first scary, and even heartbreaking at times for her…turned into something Madelyn loves. Through her involvement, she has met many caring and wonderful people. Madelyn finds true friendship and support from people who have been where she is…and have the same experiences. She finds it rewarding to also be able to reach down to those who are younger, and who are going through life changes for the first time…in areas that Madelyn has already been.

Madelyn loves to help others out when possible…and although putting herself out there at first was scary for her, she became active on social media. She can be found on Instagram, Twitter, Facebook, and YouTube. Madelyn is now an Ambassador for the Make-A-Wish Foundation, MDA, and FARA…and she was just announced Ms. Wheelchair Texas USA 2020.

Going back to Madelyn’s initial diagnosis…she shares that, like for many, Ataxia was a huge monster that seemed to have shown up with the purpose of putting a quick death to her dreams. Everything that she had known up to this point became blurry, and she began to lose sight of everything. Friedreich Ataxia was now this big mass that was obstructing her view.

But she learned to take one day at a time…to breath and let herself grow. The picture she saw began to clear…and soon she realized that she could see light around the edges of the monster…and she discovered that she wasn’t scared anymore. 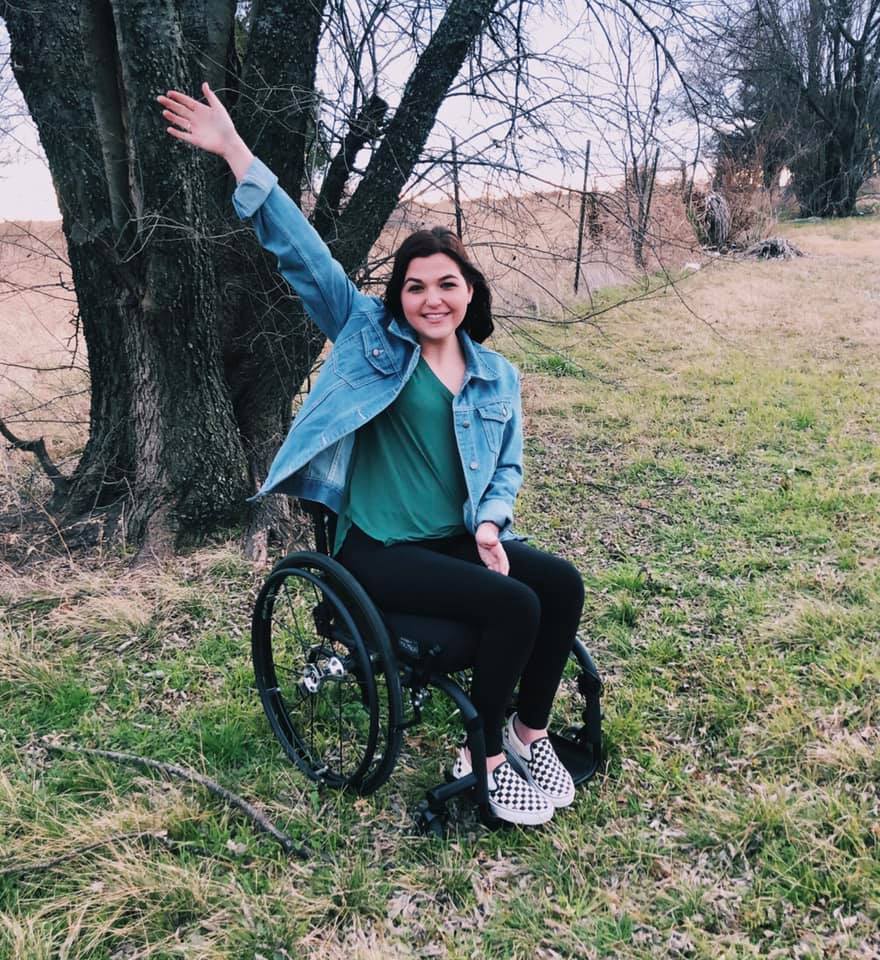 Thank you, Madelyn…for a truly inspiring story! We join you in wanting to find a cure…and I wish you the best.

Well, that wraps up another Profile. Until next time…