For this next profile, which is number nine in this series of profile blogs…I would like to introduce you to William (Bill) Brutsche. 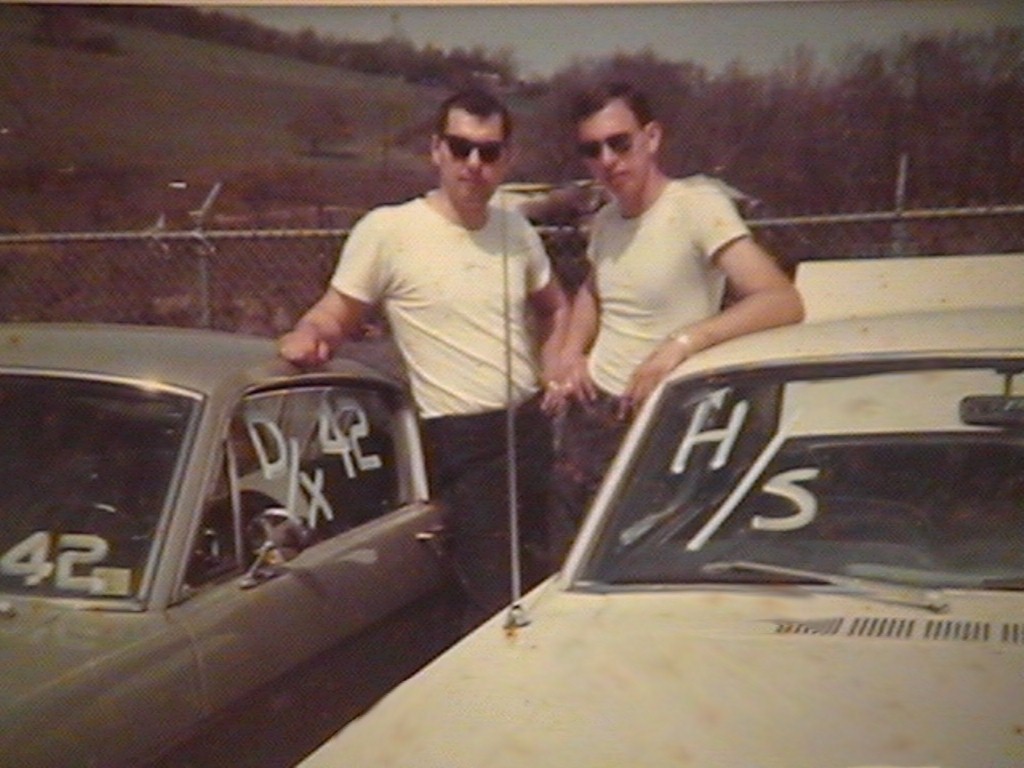 In his own words…Billy, as he was known growing up, began his “life as a child”,(right away we see we have something in common, besides Ataxia…hahaha!). Billy grew straight and true…and in the first grade found himself to be the tallest student in the class. However, standing above everyone else in this way was not always a good thing in every situation. Trying to fit comfortably in the little chairs, while on display in the front row of the classroom…was just one example.

By graduation, Billy had dropped the boyhood nickname and was now just Bill. This was a hard time for him, though, as his family made a decision to move four-hundred miles away from everything and everyone he had known. Through it all, Bill grew to become increasingly self-sufficient…and with a military draft looming overhead, Bill enlisted in the Navy. The year was nineteen-sixty-three. Bill traveled all over the world and by the time of his discharge had set his feet on six of the seven continents.

Life settled into normal and Bill began work in the telecommunications industry. He performed work on equipment that dated back to the nineteen-twenties and spanned forward to the newest, current technology. It was during these years that Bill discovered the love of his life, and together they raised two daughters.

Life was moving along as usual…when at the age of sixty-five, Bill began to notice that his walking was progressively slowing down. Suddenly he was startled to realize that he could no longer run. Stepping off of a curb, a bottom step or any surface that presented the slightest downgrade had now become a serious challenge. A visit to his GP…who did some initial testing…turned up nothing.

Frustrated, Bill retired a year later from a business that he had started. His ability to concentrate on projects like he needed to had become difficult. He was referred to three different Neurologists…and it wasn’t until the third one that a diagnosis of SCA was made. The form was unknown…and also unknown at this time was why Bill was now suffering from the Neurological Disease. He is now in a wheelchair to eliminate falling…and currently keeps busy with writing, cooking, baking, creating gift cards, and thinking up new ways to fluster and aggravate telemarketers/scammers.

Because of the self-sufficiency that Bill learned at a young age, he has always preferred to work alone. In fact, he use to joke that if we were graded on how well we work with others….that he would receive poor marks!

But one thing that Ataxia has taught him…or “forced him to do”, in his words…is to become more patient and tolerant with people and circumstances. 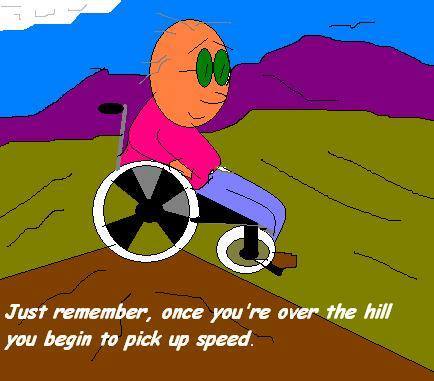 Thanks, Bill. I too can relate to being slowed-down, or “forced” by Ataxia:-) to slow down and become a more tolerant and patient person. This has been a helpful thing to me.

Well, that’s another profile….and until next time friends…