There are roughly 150,000 current diagnoses of Ataxia in the US…in one form or another. I am not sure what that number expands to when considering the World stage.

One Hundred and Fifty Thousand…that seems like a pretty big number. But it isn’t. Not when you think of other diseases, such as MS and Parkinson’s. Ataxia, again in its various forms, is rare. That’s what we are told when we receive the diagnosis.

This news, coming from a medical professional… really only registers for many who hear this news as one thing…I am now alone. This is simply not true. This is why I started this project…so that we can have a voice in one another’s lives. So that we can laugh together…grieve together….and learn from one another.

It seemed appropriate that for this first blog I share with you the writing from a man with the same first name as mine…because Jason is an awesome name! Different last name though (one out of two isn’t too bad). So, for my first victim…uh, I mean profile….I would like to introduce you to Jason Baxter.

I am going to let Jason put it in his own words…but before I do I’d like to point out three things from his writing that I would like you to notice:

With that, I present Jason Baxter. 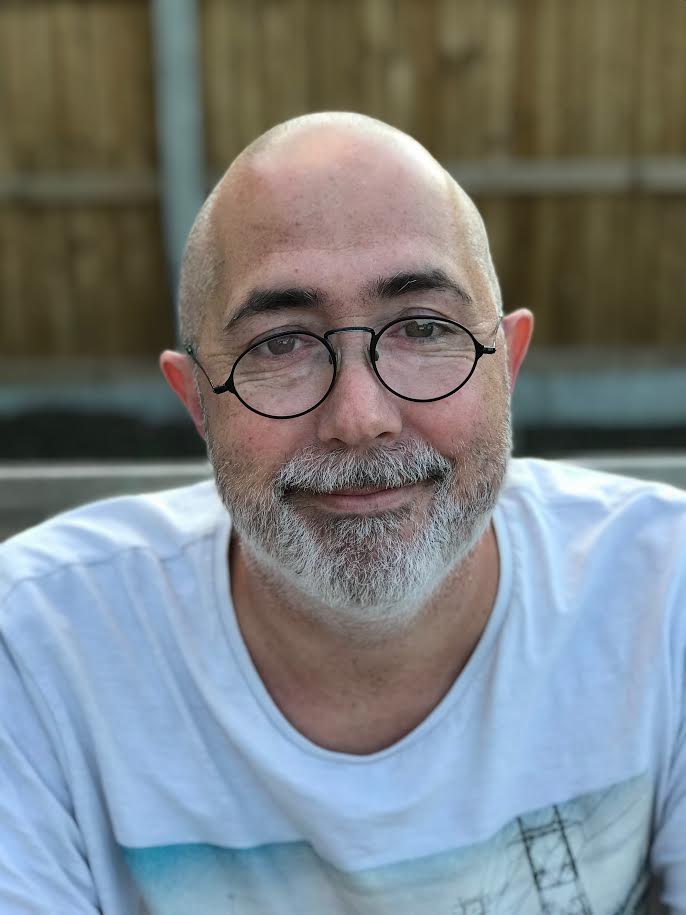 I was one of the few people lucky enough to enjoy their work and although it was pressured and hard I never woke to the alarm clock with a sinking feeling. I worked as an assistant manager in a Police control room and although it was sometimes horrifying, it was also tremendously rewarding. I managed people who had heard things that nobody should ever hear.

If that wasn’t enough, I also volunteered as a Special Constable. This is a police officer who is expected to do everything a regular police officer does but for free. I saw things nobody should ever see.

So it was that on April 2015, my wife rang me at work to tell me I had a letter. This letter informed me that I had a diagnosis of Spinocerebellar Ataxia type 2.

Up until this point, I had never heard of Ataxia because unlike most sufferers, I had not had to witness the relentless march of this condition in someone else whilst wondering if it had started to nibble away at my own brain. I had this fortune because I’m adopted so I spent the first 40 years or so of my life blissfully unaware.

This lack of awareness, however, did make the road to diagnosis a little longer (and for many, it is long enough already). When I was on duty, my colleagues noticed that I had difficulty walking in a straight line, had problems with depth perception and possessed similar driving skills to Mr. Magoo.

I had also, since my early twenties been clumsy in biblical proportions. I don’t think we ever had one complete set of cups, glasses or plates thanks to me.

So began a long line of tests, MRI scans, and neurologist consultations. MS was an early frontrunner but swiftly ruled out. I had done some research myself (but here’s my bit of advice – do not, under any circumstances, attempt to google your symptoms and try to diagnose yourself – you most likely will convince yourself that you have approximately three hours to live and no-one needs that stress in their lives) and had read a little about Ataxia. I mentioned this to my neurologist who was skeptical but agreed to run the tests.

I have now been medically retired from work for around two years – I found that I was increasingly unable to do my job (the equivalent of juggling twelve chainsaws on fire) with any degree of confidence, my speech would fail me in important meetings and I was generally not on top of my game. Fortunately, I had a fantastic manager (we still speak to this day) and I was in the union. I also had paid into a pension so I had great support and had some financial stability.

Now, I volunteer in the local library offering technical advice to those who find technology confusing and am an active member of the Labour Party where I am working with my local party to both raise awareness of rare conditions (including Ataxia) and campaign for better access to for disabled people. Only the other day, I met (and shook hands with) the leader of the opposition, Jeremy Corbyn (if you don’t know who that is, google him) and heard him give a speech to our local group. It was one of the highlights of my year so far. 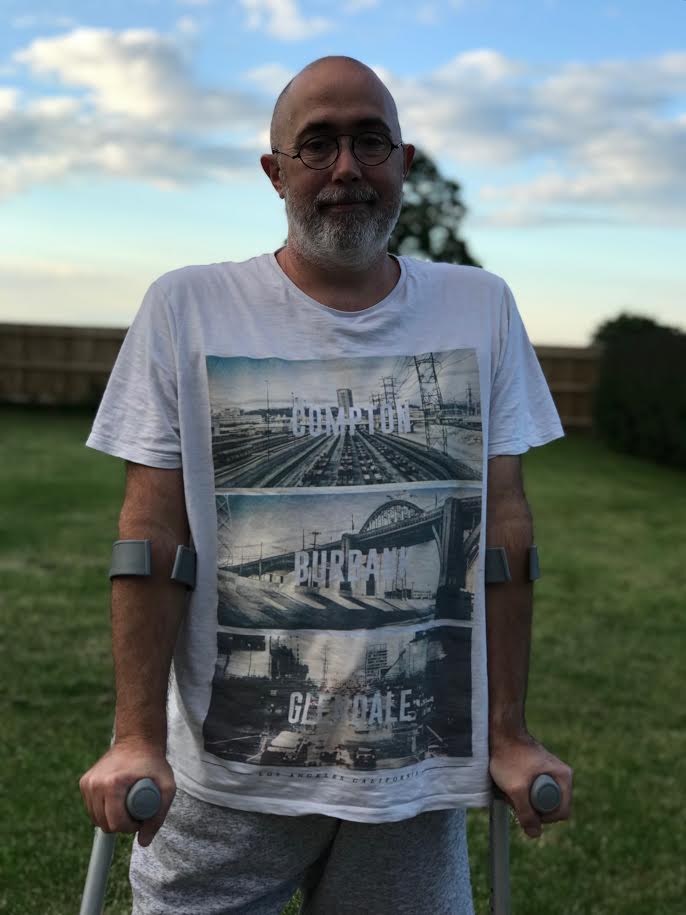 Thank you for reading. As a last mention, I point out that the blog has a link for your email. This is so you can sign up to receive new ones when they are posted.